Inappropriate concomitant medication has long been known to be a concern for subjects health in clinical trials.

In cardiology, the Q-T interval is a measure of the time between the start of the Q wave and the end of the T wave in the heart’s electrical cycle. The QT interval represents electrical depolarization and repolarization of the ventricles. 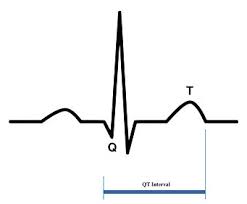 Torsades de pointes is a condition whereby prolonged Q-T intervals are visible on the ECG.

Since 2005, the FDA and European regulators have required that most drugs are evaluated in a Thorough QT (TQT) study.

CliniSafe via the WHO Enhanced Standardised Drug Groups (SDG’s) can test for:

It is critical to avoid protocol violations relating to excluded Q-T prolonging drugs if the IMP itself has any Q-T prolongation effects.

CYP3A4 is a member of the cytochrome P450 family of oxidizing enzymes. Several other members of this family are also involved in drug metabolism, but CYP3A4 is the most common and the most versatile one. It occurs mainly in the liver. 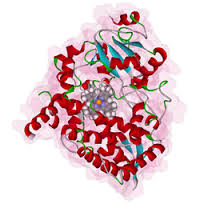 Protocols involving IMP’s that are significantly metabolized by the CYP3A4 enzyme system often exclude concomitant drugs that are inhibitors. enhancers and/or substrates.

Substrates may compete for the enzyme leading to an excess of IMP.

CliniSafe (via the WHO Enhanced Standardised Drug Groups) can test for over 550 drugs that affect the P450 3A4 enzyme:

Each of the above are subdivided into “narrow” and “broad” categories and can be customized to an exact protocol requirement.